When Kirk Cox decided to not seek re-election, Mike Cherry knew it would be a tough battle for a Republican to hold on to the once deep-red now Biden +11 seat. 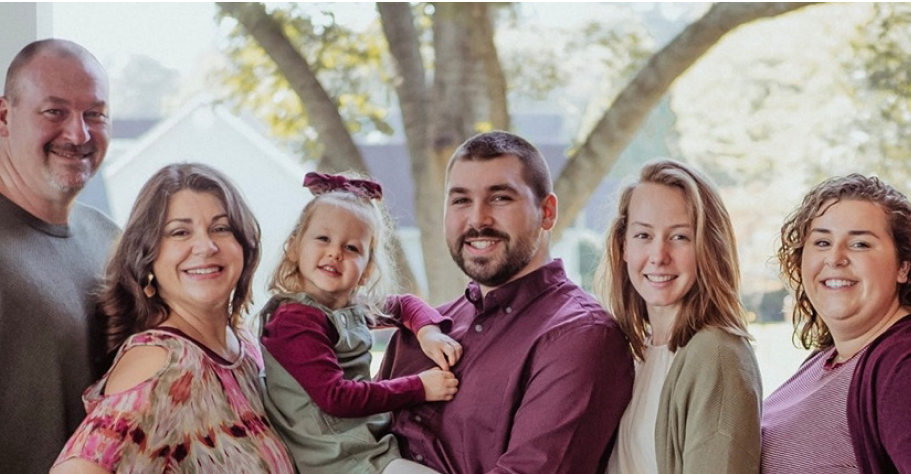 Luckily, as a Veteran, city-councilman, Administrator at a local majority-minority school, and volunteer police chaplain, Mike had the bonafides to say he represents the district.

In November of 2020, shortly after announcing his candidacy, Mike brought on POOLHOUSE as his General Consultant and Media Consultant. From the beginning, the team focused on ensuring that they ran a campaign with the same level of message discipline and creative media that make him seem like a professional, despite this being his first run for Delegate.

Easily clearing the field from any other Republican challengers, Mike became the nominee in March and immediately jumped into his paid media. We shot and released Mike’s first ad, “I Should Know,” the last week of March.

Knowing what the Democrats were relying on for state-wide messaging, we knew that right out of the gate they’d come for Cherry, calling him an extremist or painting him like other national far-right figures. With that in mind, our first spot focused heavily on inoculating him against those claims by showing the district who he actually is – a light-hearted, committed Educator who cares deeply for his community. With a generous digital budget behind it for a few months during a period when traditionally campaigns were not talking to voters, and an early commitment to knocking doors, Mike started growing name ID, a crucial element for first time candidates.

With the expansion of early voting, Mike fundarised vigorously to be able to go on TV for two weeks in September before/during the beginning of early voting. As expected, in late September Mike’s opponent dropped an attack-ad trying to time him to national policy. Luckily – the plan had worked and as voters headed to the polls his unfavorable image grew very little, while he took a commanding lead in name ID and favorable image.

When it came time for Mike’s second and third ads the answer was simple: stay on message. From March on, we echoed the issues across the state and kept our talking points to cost of living, public safety, and education. As his opponent continued to talk about other, national issues, we drowned her out with what was going on in Virginia right now.

In Mike’s second ad, that looked like highlighting his work on city-council to bring financial relief and get kids back in school during COVID.

In our one attack ad, that looked like calling out Mike’s opponent on her support of Virgina’s Green New Deal and a recording of her calling police officers “murderers.”

As we continued to grow our buy on TV, and our mail plan we also established an aggressive AB/EV plan, one that had Mike at the doors and on the phone everyday chasing absentee requesters. With two weeks to go, the number of outstanding ballots for known Republicans was low, which gave the team the opportunity to go heavy into GOTV swing and lean-dem voters – a group we’d need a significant amount of to win.

As outside groups began to take interest in the race, it became that in a year where momentum mattered, Mike’s campaign was hitting its stride in the closing weeks. Endorsements from local groups, positive early vote numbers, and a heavy TV plan led the team to feel good going into election day.

As results from around Virginia came in – we felt a resounding response to the message we had put forth. With higher turn out numbers across the state in our red-districts, we waited anxiously to see what it meant for Mike in the 66th.

At 1:00am, Chesterfield County finished reporting and we were able to officially declare Victory, besting our opponent 52% to 47% (about 1500 votes), and out-performing the margins that the former Speaker won by in 2019 – all despite being outspent by $150,000.

Candidates matter. Campaigns matter. Partners matter. Taking an “all of the above” approach to message communication matters. Mike was disciplined and eager to learn, he didn’t make any public stumbles or let his opponent define him, and he surrounded himself with a team of consultants and creatives who knew how to cut through the clutter and get the right message to the district.

We are proud to be a part of Delegate-elect Cherrys’ team, and look forward to seeing his work in the legislature!