When Mitt Romney decided to run for the U.S. Senate in Utah, he turned to POOLHOUSE to launch the message of his campaign. 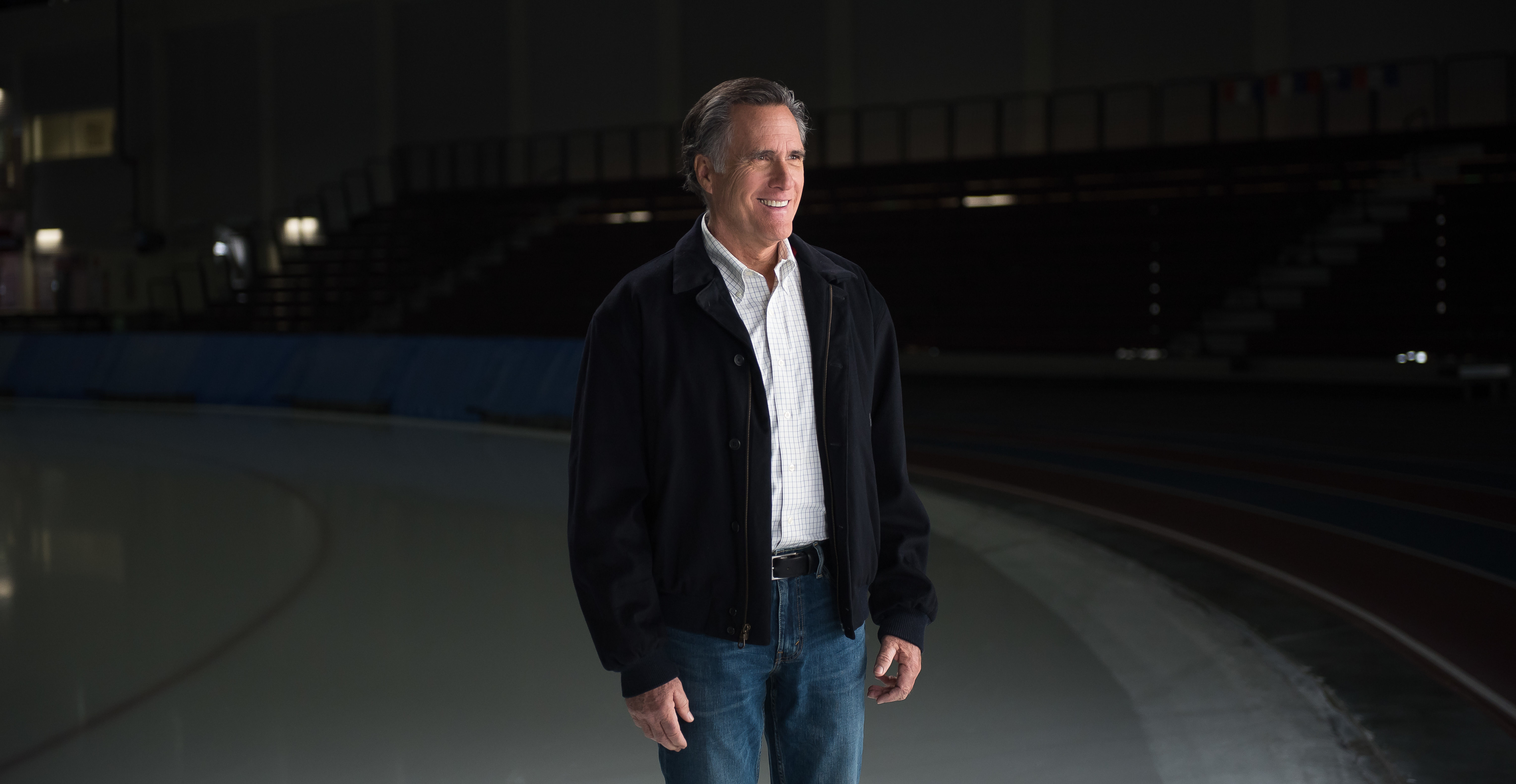 POOLHOUSE worked with Romney, his family, and his team to craft the message, tone, and visuals of his three-minute introduction video, drawing on his experience with the Olympics, and laying out his rationale for running for Senate.

Already a national figure, Romney’s announcement video reverberated around Utah and the nation, being viewed millions of times within the first forty-eight hours. The video was picked up by the Utah and national press who commented on the video being “heartfelt, impactful, and message-driven.”

Romney quickly drew opposition from a self-funding legislator in Utah. He was immediately and consistently attacked leading into the contested primary.

This ad helped break through the clutter and propel Romney to an overwhelming primary victory. 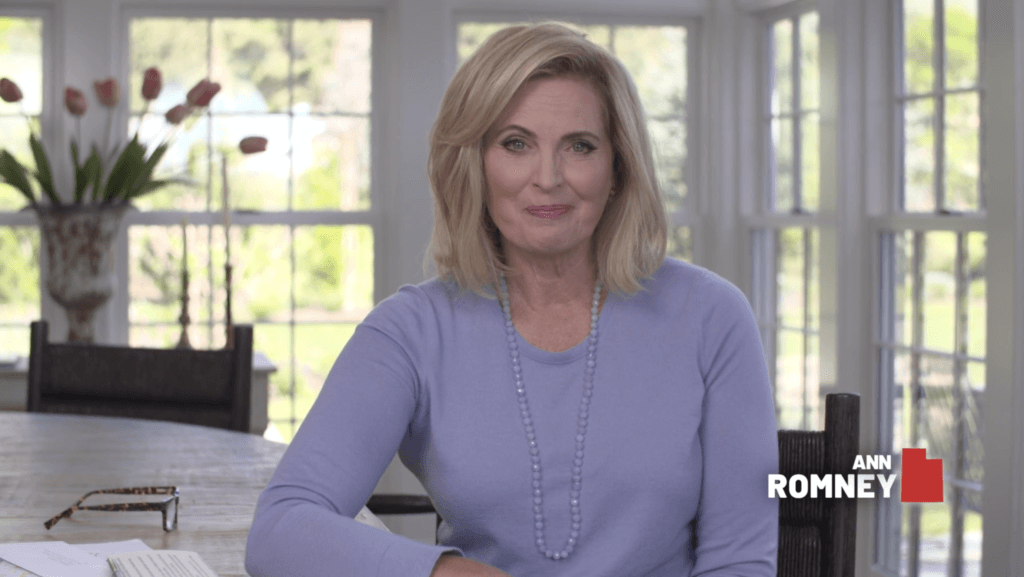 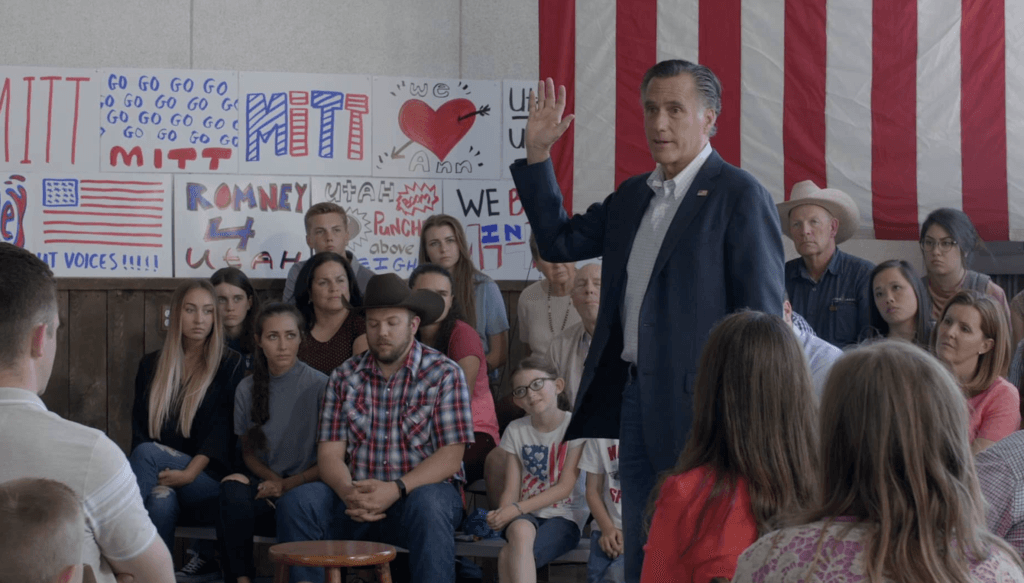 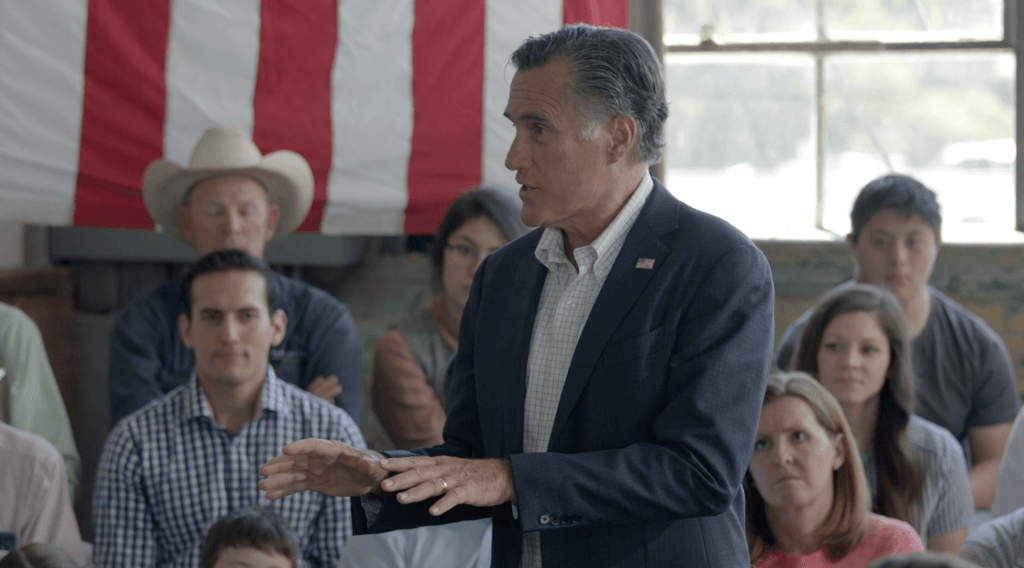 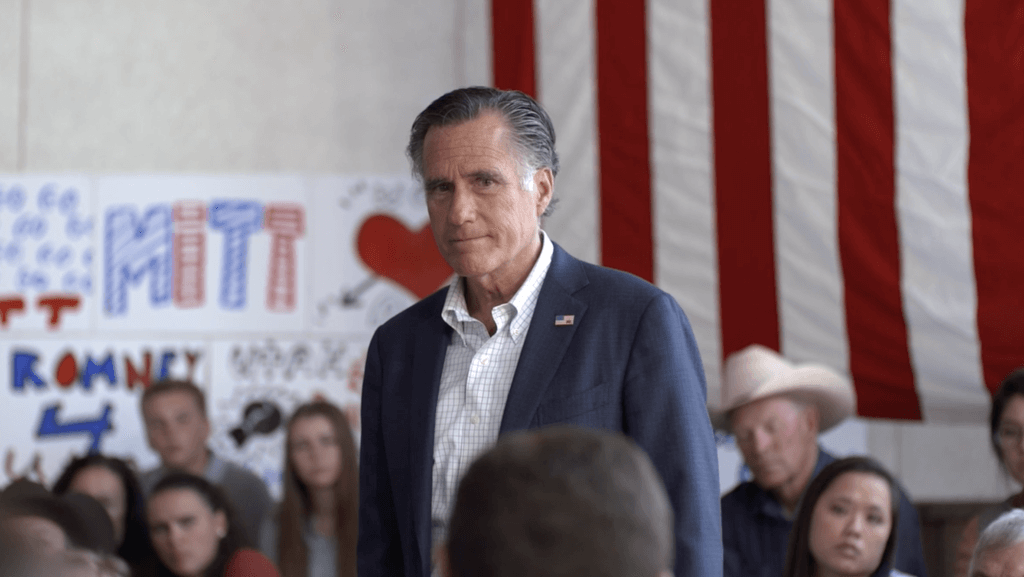