It wasn’t easy to get all of Rep. Curtis’ freshman legislative wins into a television ad this year, but we did our damndest. 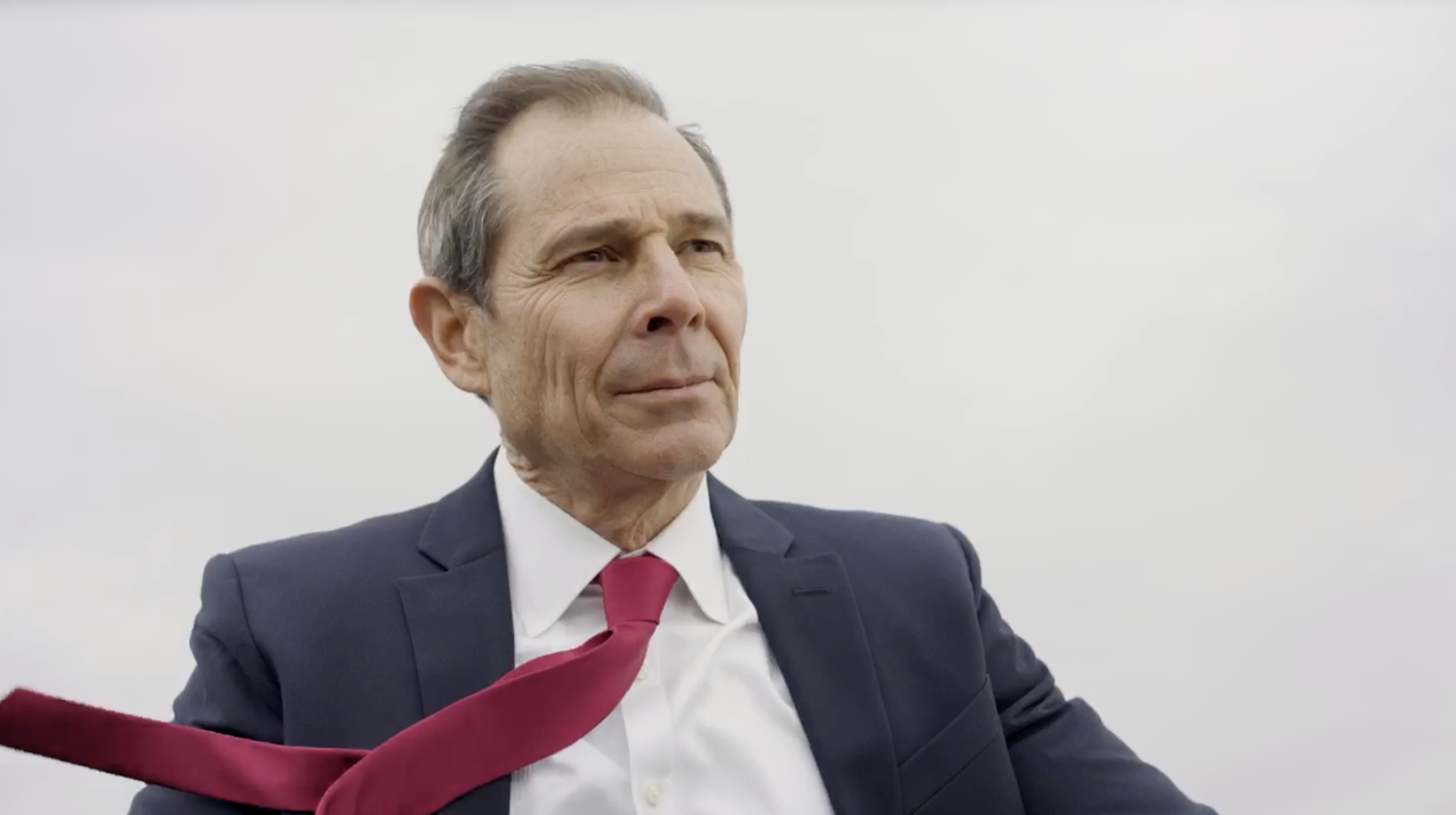 But that isn’t where we started.

In 2017, John Curtis the Mayor of Provo Utah hired POOLHOUSE as his General and Media Consultants in his multi-candidate primary race for the nationally-watched Utah’s 3rd Congressional race. Curtis ran an efficient, message driven campaign despite being significantly outspent.

While opponents and SuperPACs ran the same factory produced, cookie-cutter ads in the race, POOLHOUSE took a different approach. POOLHOUSE built a complete messaging guide and led its top-down implementation. From long-form digital and TV, to mail and on down to phone scripts, POOLHOUSE’s approach made sure the campaign got this crucial piece right – and it paid off big time. 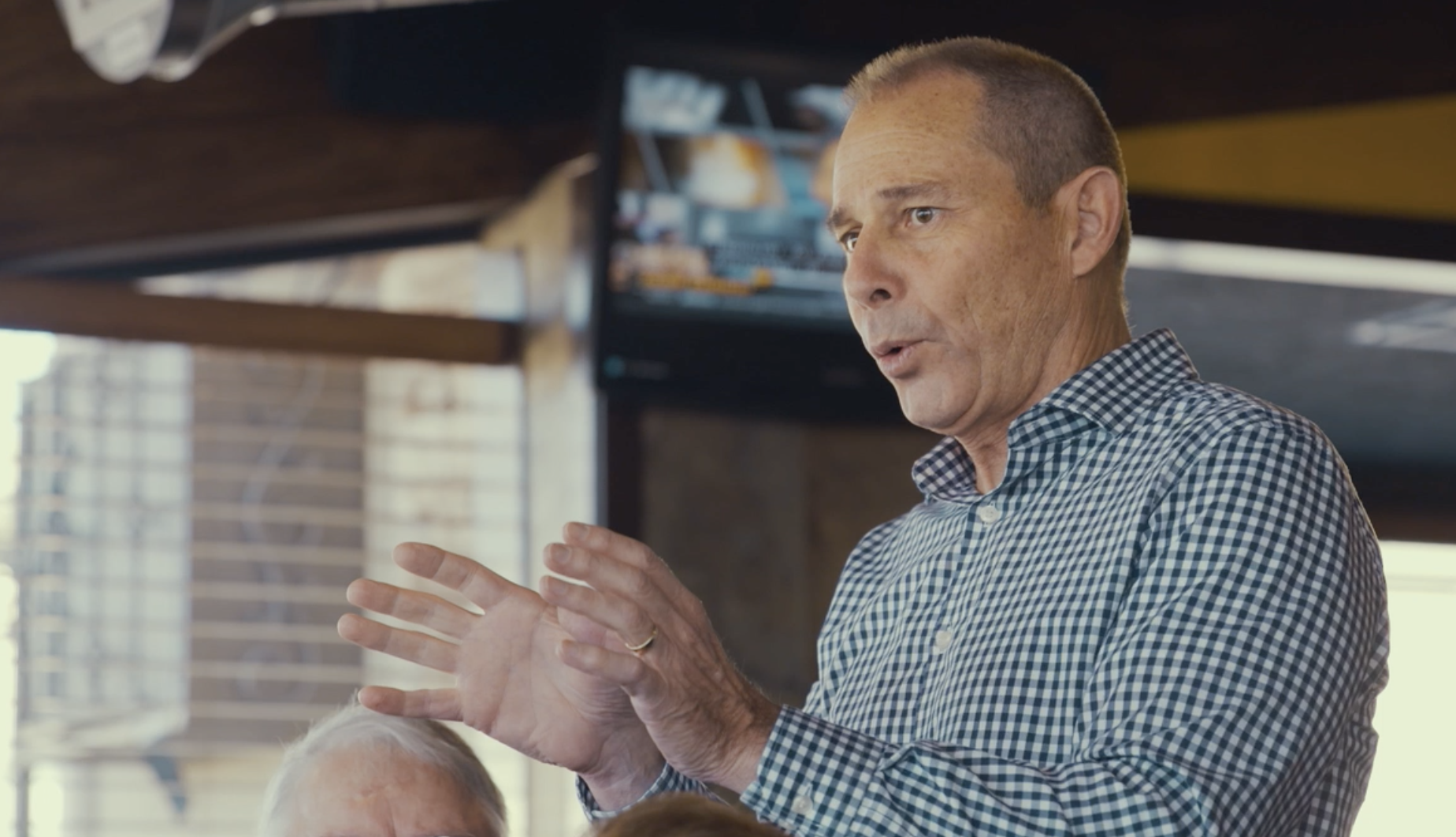 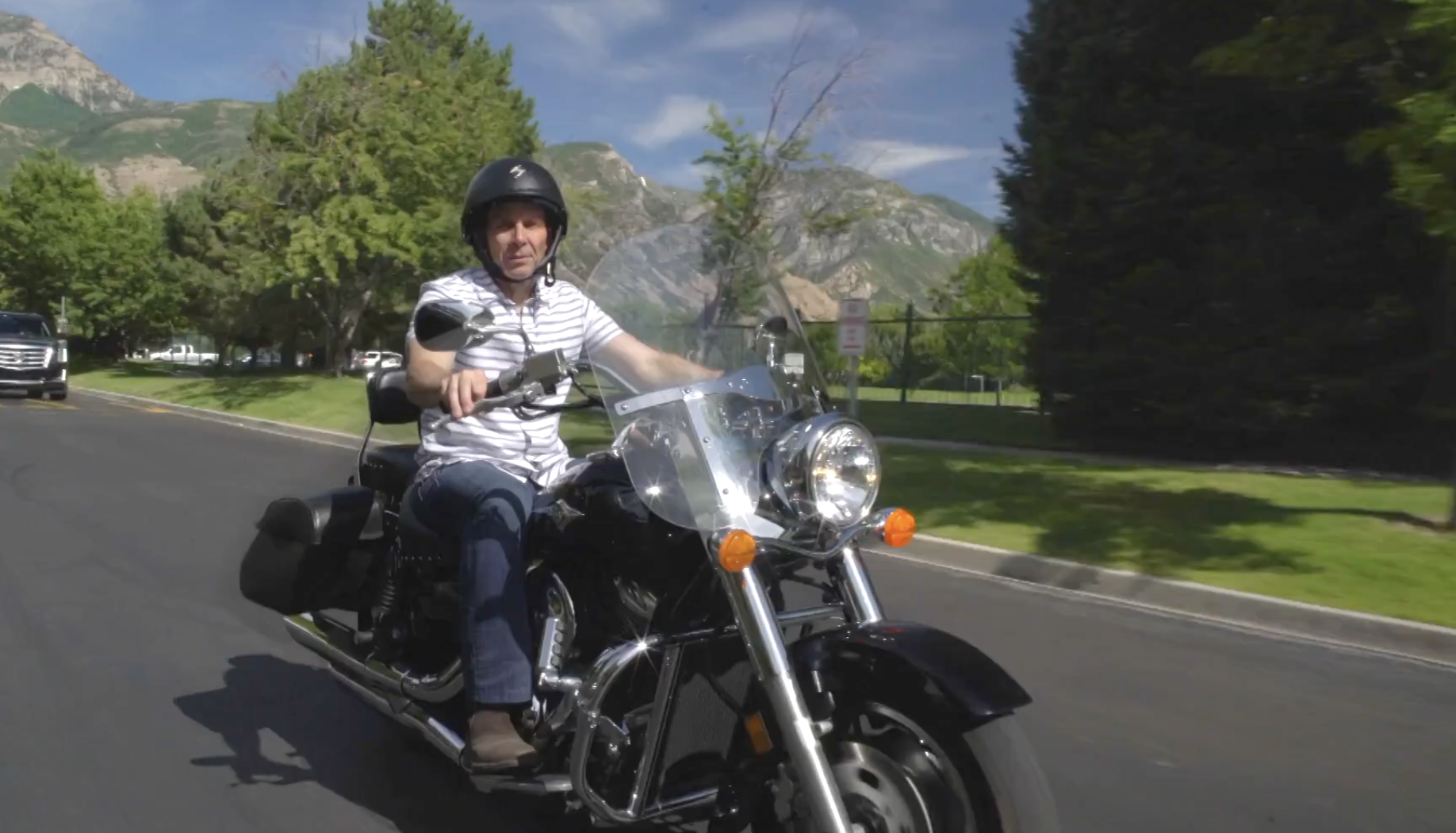 Despite being outspent 3:1, a barrage of negative ads, and without the backing of single Washington D.C. denizen, John Curtis withstood $1 million in opposition spending to win by 9% on primary day. Curtis went on to win his general election by a landslide, and repeated the victory in 2018. 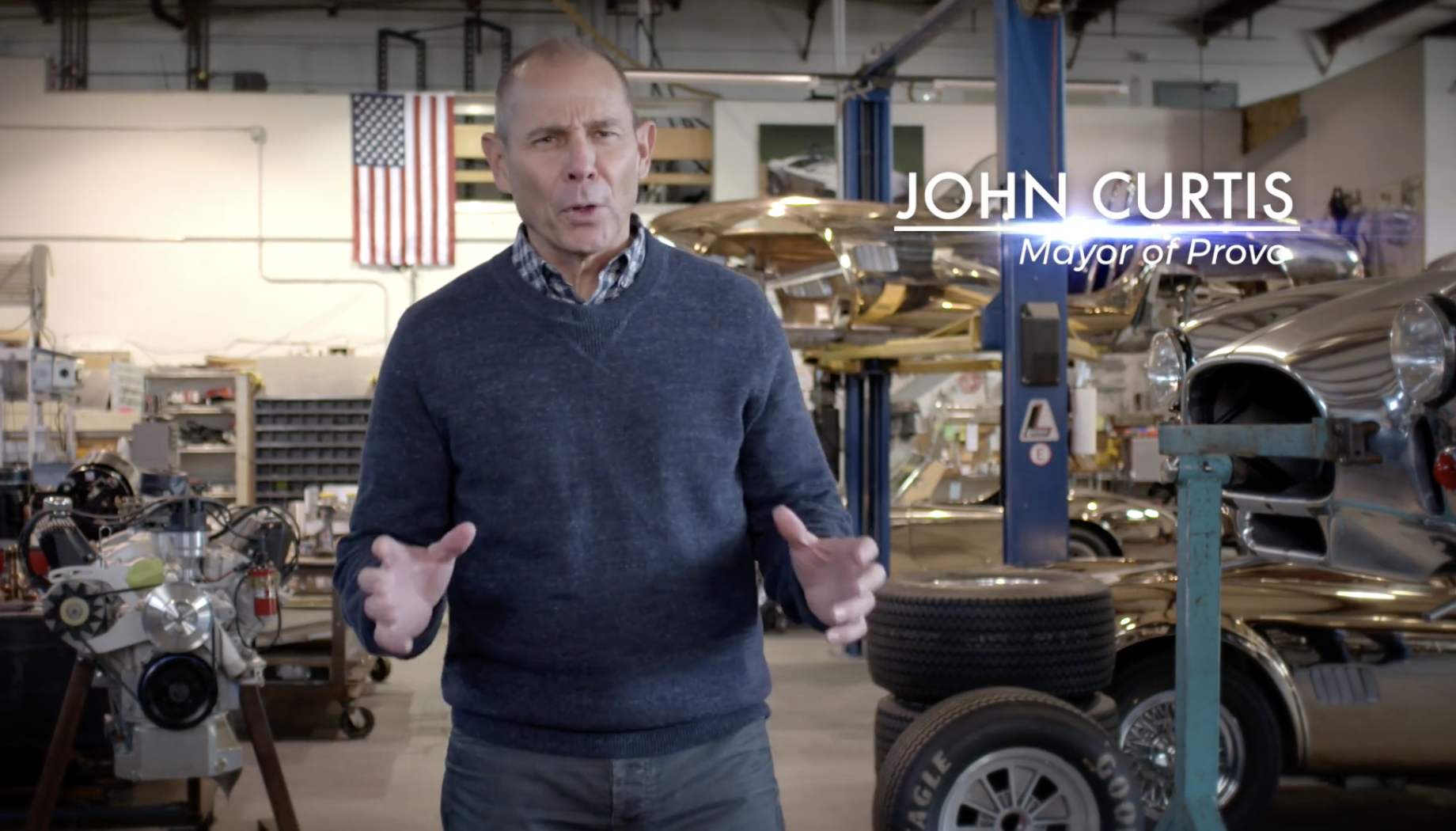 In addition to serving as Curtis’ General and Media consultants to this day, POOLHOUSE refreshed his branding and collateral in 2020. 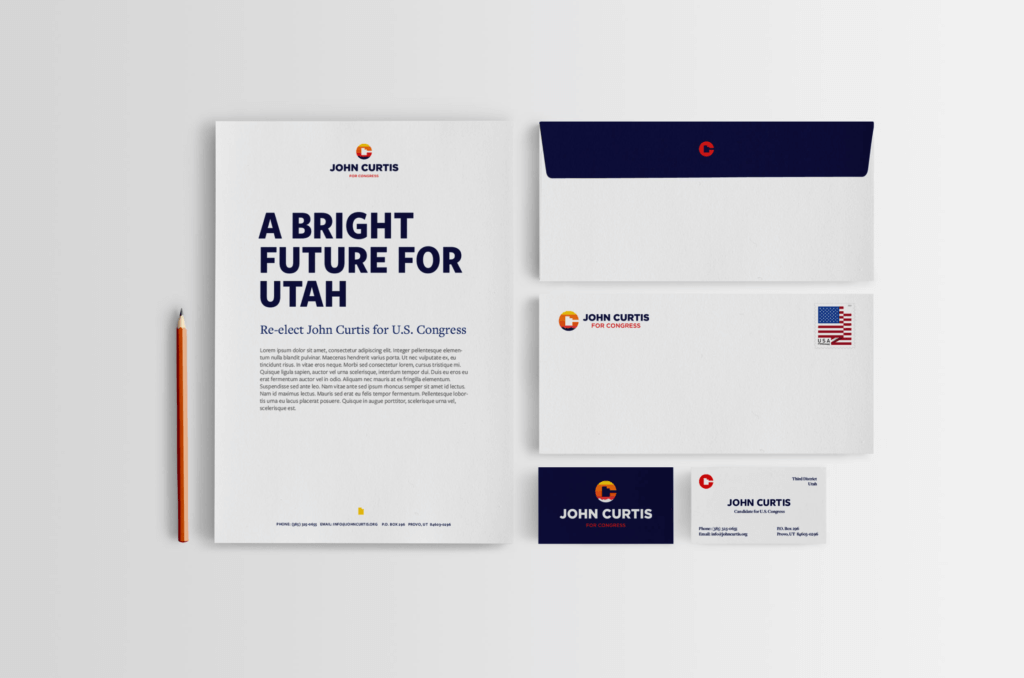 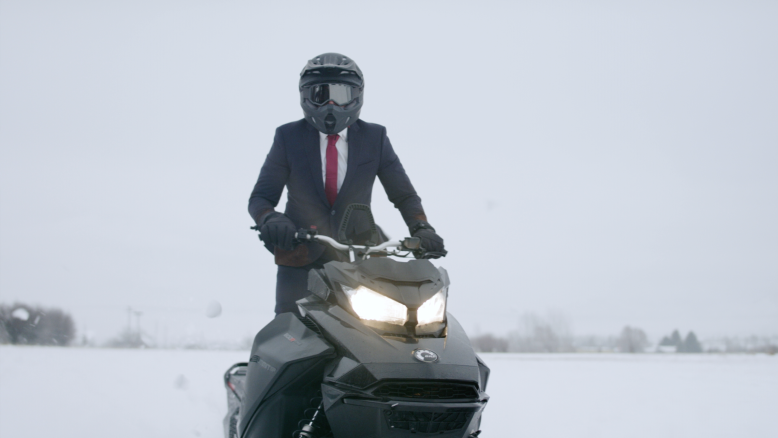 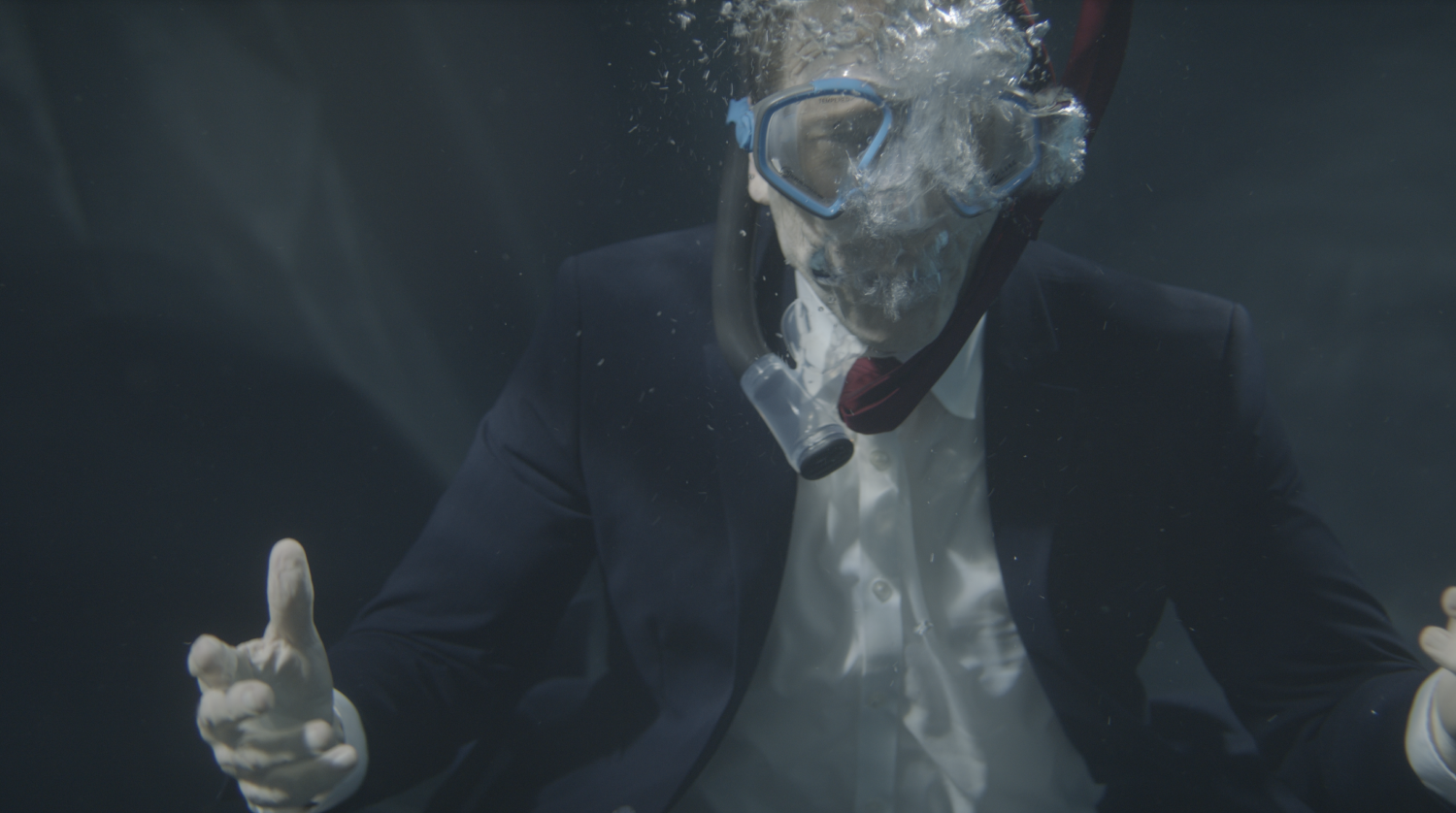 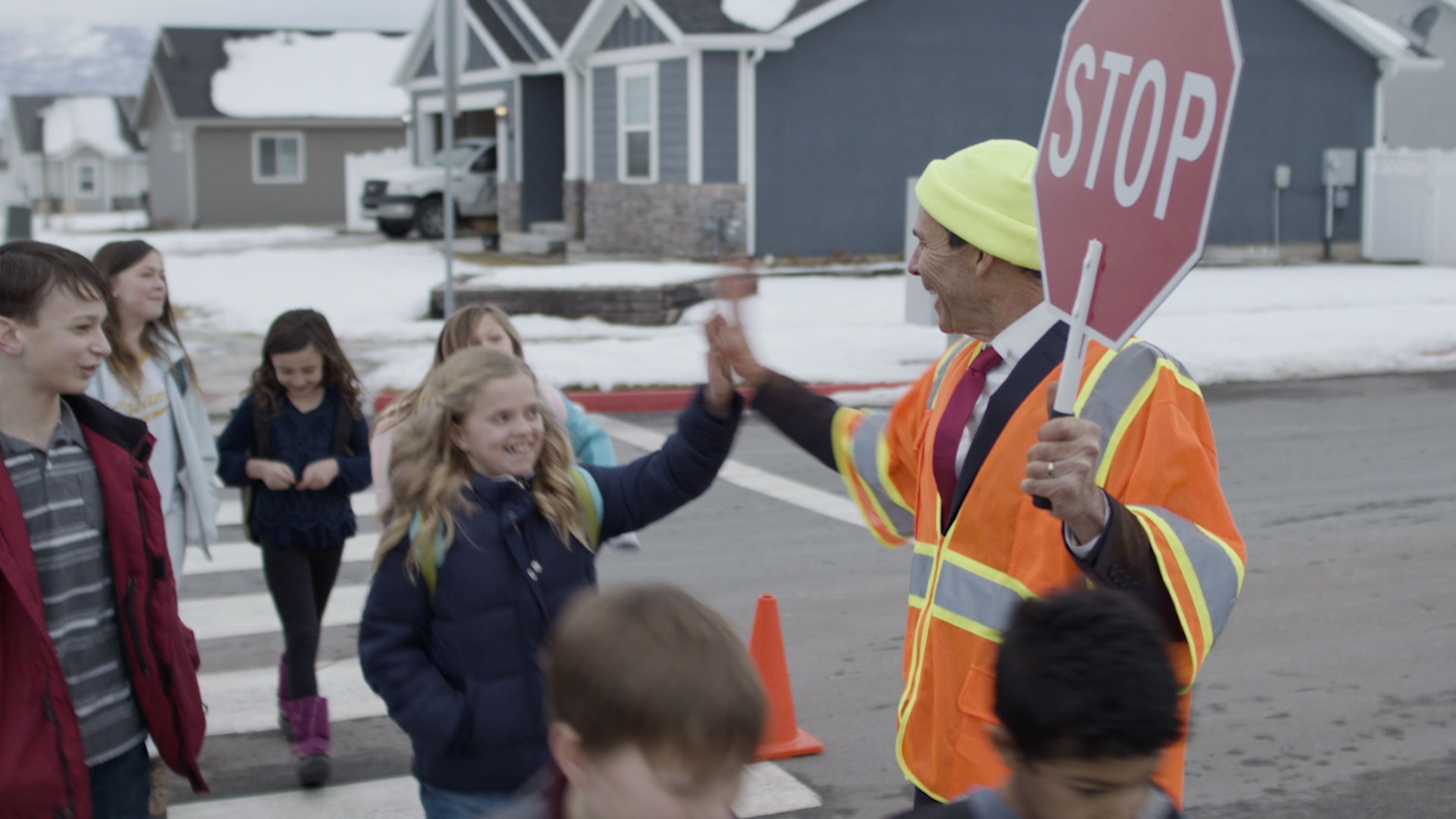 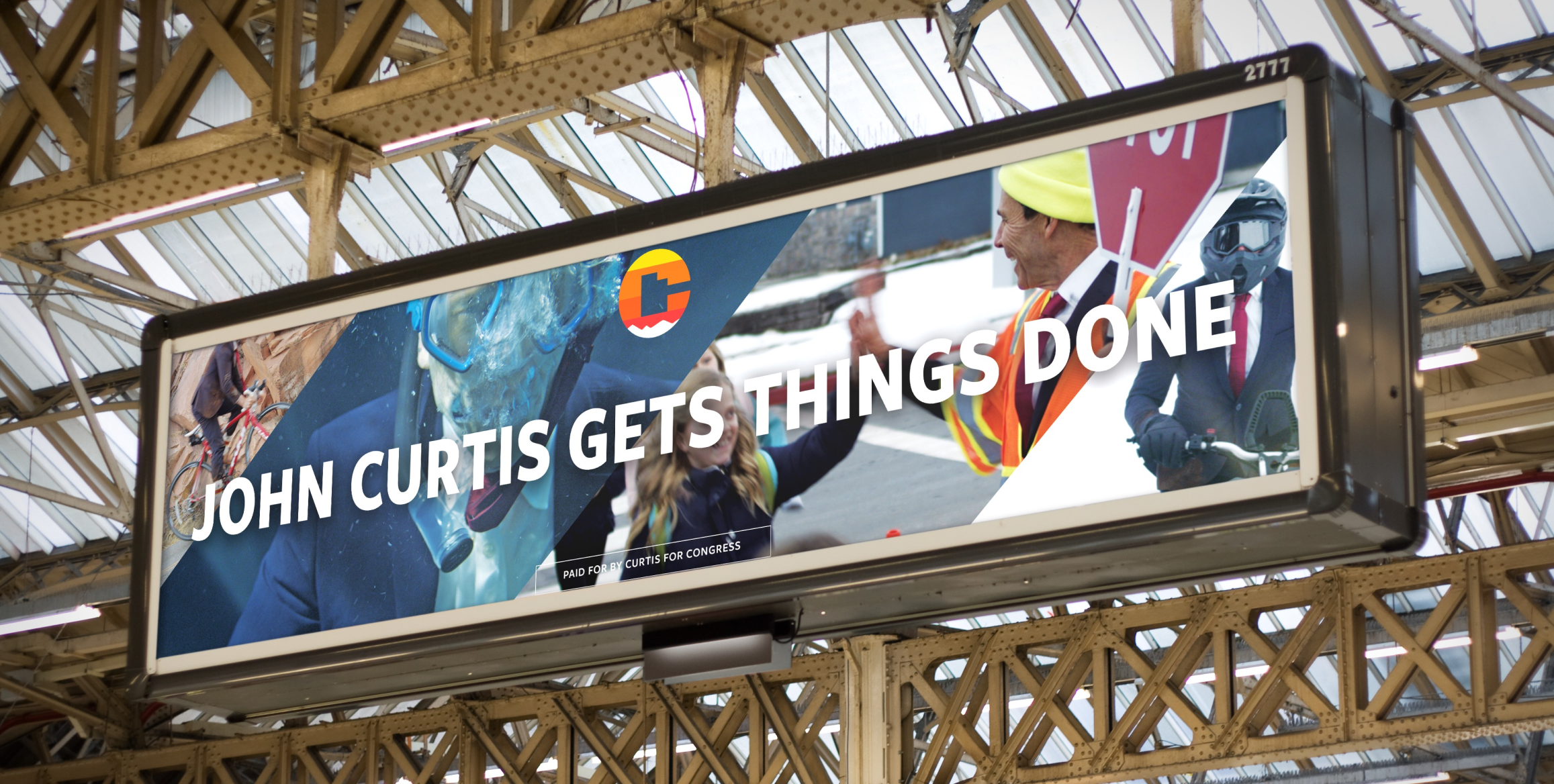